Check out our videos


Listen to our latest single releases

We offer cooperations in music with talented artists through our publishing company Twinflame and digital release on Spotify and Youtube. Book us for performances at events such as dinner show with Eurovision, ABBA, 70's disco, seasonal theme of high quality entertainment. 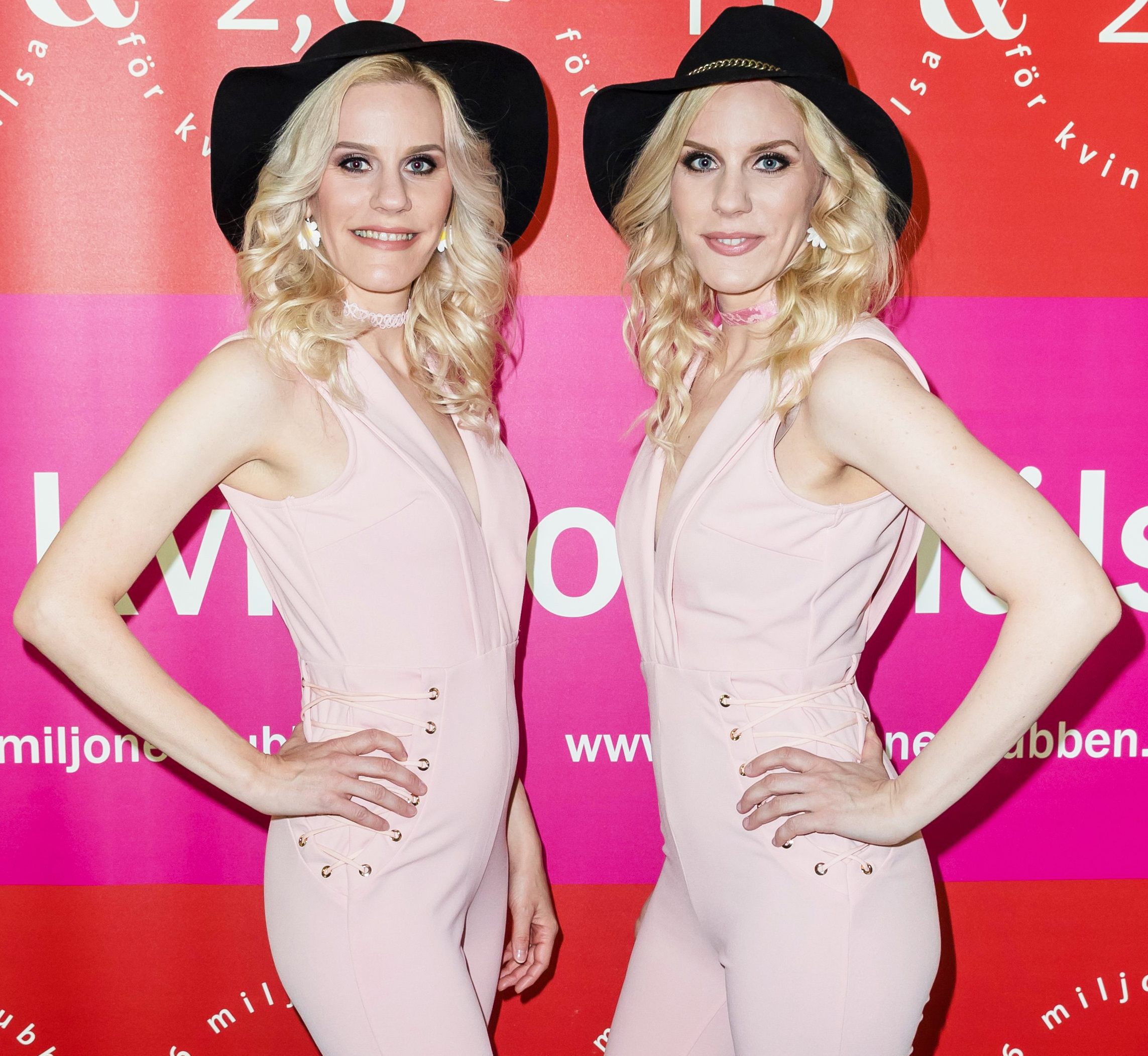